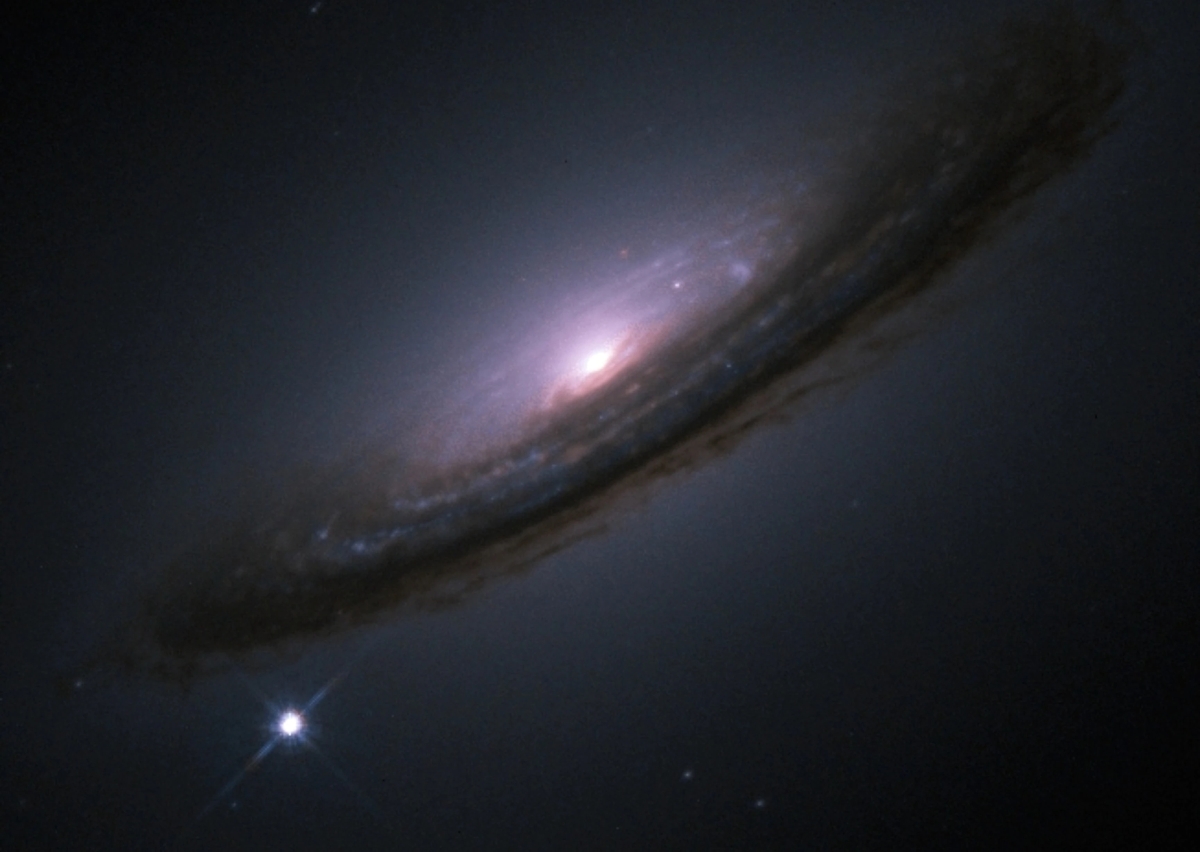 Type Ia supernovae are the Universe's standard candle: their properties are all very similar. With each event seemingly having similar intrinsic luminosity and chemical composition, these cosmic explosions are ideal to accurately measure distances to faraway galaxies. Measuring accurate distances is essential for cosmologists to learn more about how the Universe has grown over time and determine its eventual fate.

Prior to 2018, we’d only been able to measure accurate distances to about 500 of these events in the nearby Universe, with less than 2000 distances measured in total. ZTF has changed the game. In the last 3 years we have discovered, and measured distances to more than 3000! The ZTF-SNIa working group is united around a common goal: using these events to precisely measure the expansion rate of the Universe. To do this we must know more about what causes these explosions, why they are highly homogeneous (and why some events so obviously aren't!), and whether we can measure the distance to each event more accurately.

Researchers in the group are particularly interested in using early and late-time observations to understand the physical mechanism that leads to a type Ia supernova explosion, whether outlier events are truly distinct or simply extremes of the same progenitor system, and whether these events can be used to probe the large scale structure and hence the law of gravity itself. Pulling all of this together, we expect to have exciting results about the final fate of the Universe soon.

The partner institutions involved in this science working group are: