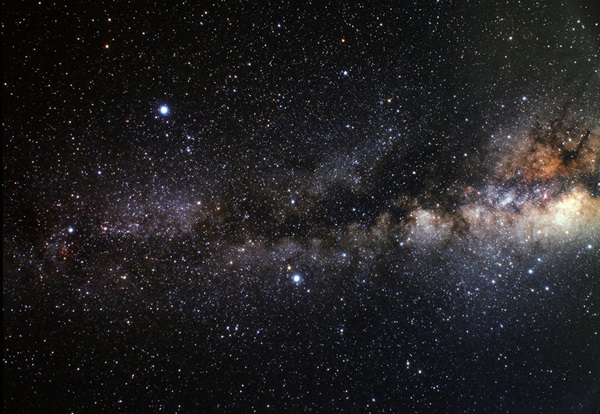 Each night ZTF discovers on the order of 100 K transients such as supernovae, flaring stars, white dwarf binaries, active galactic nuclei and many variable stars.

As part of the ZTF outreach activities, we are developing a mobile app to engage audiences of all ages and backgrounds with astronomy and more specifically with the dymanic and ever-changing universe. Called ZTF Augmented Reality Transient Hunter (ZARTH), the mobile app will essentially allow users to participate in a game of "finding" and "catching" various transients in the sky (think of Pokemon GO). Users can also participate in leaderboards and earn points for catching more transients.

The mobile app will be developed almost entirely by students working on small research projects with members of the ZTF collaboration and we expect to have our first release version between mid 2022 and the end of the year.

In the meantime, head to our projects on Zooniverse to play around with ZTF images and learn about supernovae.